When the name Cartagena de Indias strikes our ears, the heart of more than one beats faster. This is the city that everyone wants to see at least once in a lifetime, while others nourish the dream of visiting it over and over again. It is a hard task to escape from its magic.

This piece of Colombian land, which was once fortified by the Spaniards to defend it from the pirates and corsairs, who kept harassing the Caribbean, has become the country’s exporting window in terms of international relationships and events.

UNESCO also discovered its magic and declared it Cultural and Historical Patrimony of Mankind, and Colombians defend and care for the city as their most valuable treasure.

Islands, such as Aruba, Curacao and Jamaica, and beaches such as Cancun, envy Cartagena. They are far from offering, on the famous Caribbean, a city that combines the purity of a style, its colonial roots and its marine vocation.

"When asking what makes of Cartagena such a fascinating destination, someone will answer, with tourist eyes: Its contrasts."

When flying over the city, before the plane lands, the city shows itself as a defenseless place, allowing the water to come through every one of its pores. Once in Cartagena, it only takes riding from the airport Rafael Nuñez, along the row of walls of La Tenaza, to start discovering its evident and unquestionable military role during the Spanish colonization, which started in the XVI century, until it courageously became the first province to obtain its independence from the Spanish oppressive power on November 11, 1811.

Cartagena was not only played a valuable role during the War of Independence, it also went through moments of famine and epidemic diseases, Inquisition, slavery, and all this because of its strategic geographic position on the Caribbean and the protection of its beautiful bay. Given this, it became the center of galleons’ routes and one of the most important fortified places of America.

Spaniards built many forts that can be admired today, such as the magnificent Castillo de San Felipe de Barajas, bastions and even the underground breakwater, which was built to avoid the maritime access to the city. They also built a wonderful colonial city, which was named “Corralito de Piedra” by the poet, writer, composer and businessman of Cartagena, Daniel Lemaitre Tono. 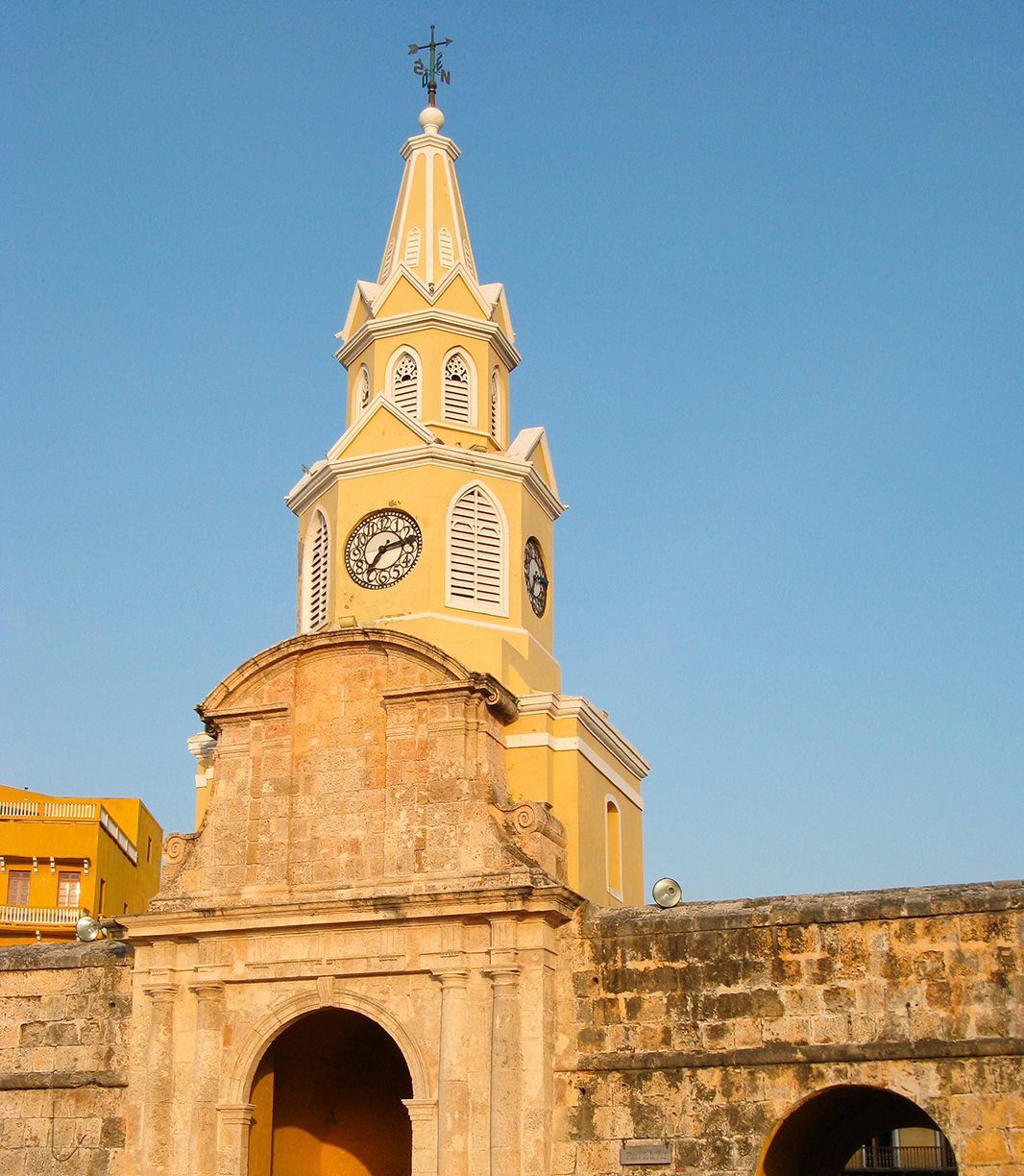 It is precisely among those narrow streets that its colonial past is more alive than ever, thanks to the efforts of hundreds of private individuals who have been given the task of restoring the splendor of old and dilapidated houses and state entities that have restored as much, for the enjoyment of their own and extraños.
.
With the arrival of two prestigious hotel centers at the cloisters of Santa Clara and Santa Teresa, in whose conversion processes there was a change of habits from a past reserved for cloistered nuns, one, and less religiously rigorous nuns, the other, the Center, added to its usual daytime congestion a halo of open night recreation in its plazas. The Night Centre ceased to be a space reserved for the solitary stroll of horse-drawn carriages, affectionately carrying couples of lovers more interested in stealing a kiss than in admiring an endless line of dark, extinguished gates. Translated with www.DeepL.com/Translator

Today, on the other hand, the Centre lives, and it does not take a single drive to appreciate in its true dimension the architectural heritage of the walled city. That is why it is ideal to combine the walk with the walk.

To come and go from one square to another. Love the cafes, bars and restaurants that operate in the plazas of Santa Teresa, San Pedro, Santo Domingo, San Diego and its surrounding streets offering a variety of specialties.
Cartagena's gastronomic present is deeply rooted in its past. We cannot separate the sea and port tradition with the food habits and immigration of Syrian-Lebanese from the beginning of the last century, and the internationalization of Chinese and Italian cuisine, so its gastronomic menu covers all budgets and also the most demanding palates. 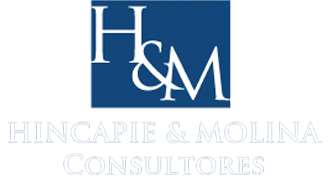